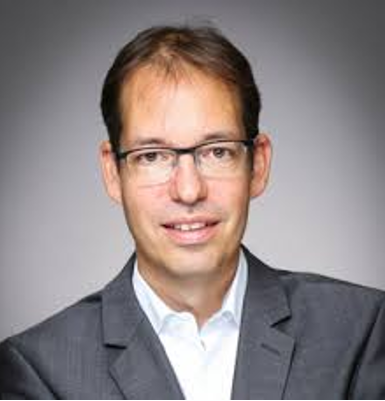 Africa’s potential is great: about half of the 20 fastest-growing economies are located there. By 2035, Africa will have the world’s largest workforce potential.

In 2017, a number of programmes or initiatives were launched by the German government (including “The Marshall Plan with Africa” and “Compacts with Africa“). The two initiatives are intended to improve the conditions for private investment in order to set infrastructure projects in motion and create jobs and to give new letters of nobility to German development policy in Africa.

But two years later, what lessons can be learned?