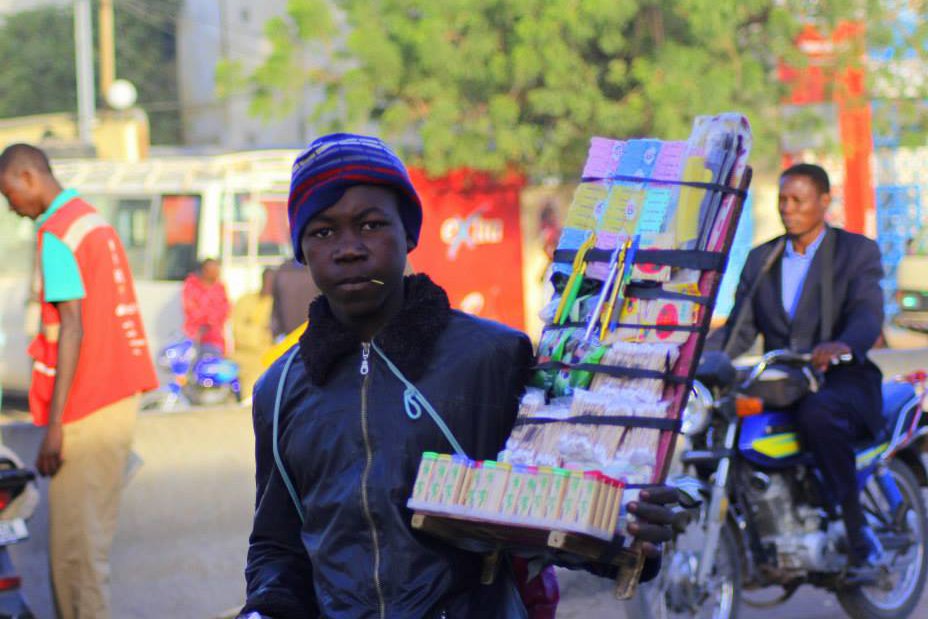 We need to correct our image of Africa: The continent is catching up – technologically too. Start-ups such as Andela and Jumia are a good example of this. Benedikt Herles on digital Africa.

100 million dollars in fresh capital – the Series D financing round for the Andela start-up announced two weeks ago is a tough one. Generation Investment, the fund manager founded by former US Vice President Al Gore, led the investor group. This group of investors is banking on a truly transatlantic company foundation.

Andela tries to solve one of the basic problems of the digital economy: The shortage of developers. Whether start-up or large corporation – good IT personnel is scarce. Andela’s answer: Africa. On its own campuses in Lagos, Nairobi, Kampala and Kigali, the company recruits young IT specialists and deploys them for customer projects in the USA. In the four and a half years since it was founded, Andela has received over 100,000 applications and just over 1000 developers have been hired. Yes, some of the company’s own development centers in India or Eastern Europe may be even larger. But in times when not only Silicon Valley has to spend huge sums on paying and motivating code workers, there is enormous growth potential in Andela’s service. After all, good technical personnel do not have to have studied at top American or European universities. Far away from the western start-up hype, serious technology clusters with lots of digital talents have long since formed in Africa as well.

Thought through to the end…
Just like the afrofuturistic action film “Black Panther” from 2018, the start-up Andela also stands for an alternative African narrative. Especially in Germany, the continent’s image is still marked by civil wars and refugee camps. And of course there are dark spots on the map. Somalia, the Central African Republic and the Democratic Republic of Congo are sad examples of more or less failed states. The latter, with a highly controversial presidential election, has only recently once again demonstrated the corruption of its elites. But Africa is big, complicated and multi-layered. Positive developments are all too often overlooked. Ethiopia, for example, which is seen as a poorhouse, is experiencing a real political awakening thanks to the reform zeal of Prime Minister Abiy Ahmend. For good reason he was visited last week by Federal President Frank-Walter Steinmeier.

In conurbations like Lagos or Nairobi, the consumption of a young middle class offers gigantic business potential for mostly Chinese manufacturers of affordable mass-produced goods. Entire stages of development have been skipped. Take communication, for example: large parts of Africa have never experienced nationwide landline telephony in their history (and will probably never do so again). Today, almost one in two Africans has signed a mobile phone contract. Mobile telephony and mobile Internet will account for almost eight percent of Africa’s economic output in 2022.

Oliver Samwers Rocket Internet, of all people, recognized the continent’s economic potential early on. Rocket launched the ecommerce platform Jumia in 2012. Today the company is active in 14 African markets, serves more than one billion customers according to its own figures and has long since risen to the club of Unicorns, start-ups with a rating of billions.

Africa is an opportunity
Africa will account for more than half of global population growth by the middle of the century – certainly a challenge for development policy, but also the potential breeding ground for enormous economic expansion. Initiatives such as the “Marshall Plan with Africa” launched by the Federal Government or the EU-Africa Summit organised by the Austrian EU Presidency in December 2018 are the expression of a new Africa policy. It is intended to combat the much-discussed causes of flight. What is often forgotten in the process: Africa is also a business opportunity. We cannot leave the business there to the Chinese.

In their search for new returns, entrepreneurs and managers should not only look – as usual – to the Far East, but also to regions south of the Sahara. Start-ups like Andela or Jumia: There is more there than raw materials, rebels and dictators. The Black Panther is making a leap in many places on the continent. With or without local actors. Action required!