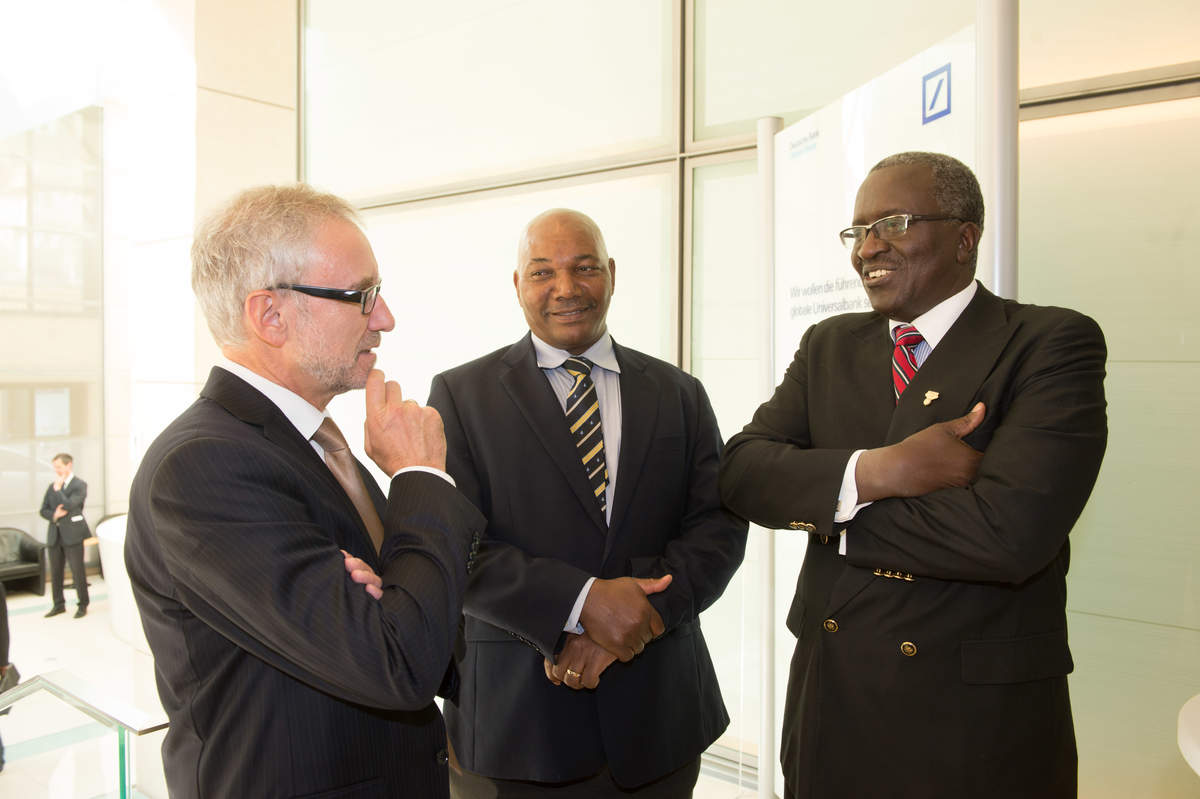 Around 500 representatives from companies, associations, business and politics will meet at the German-African Business Summit (GABS) in the Ghanaian capital Accra from 11 to 13 February 2019. The conference, organized by the Sub-Saharan Africa Initiative (SAFRI) of German Business, will provide a good insight into the economic cooperation between Germany and African countries with numerous discussion rounds and workshops. In a workshop Germany Trade & Invest (GTAI) will inform the conference topics about promising growth markets in Africa.

“Despite some challenges, Africa offers German companies new perspectives as an economic partner. High population growth, a newly emerging middle class, great potential for the development and expansion of infrastructure in the transport and energy sectors. Given the large number of countries, however, a differentiated approach is indispensable. The information provided by our Africa experts can be very helpful here,” says Dr. Jürgen Friedrich, Managing Director of GTAI. “In addition to our comprehensive range of information, German companies can be supported by a wide variety of offers from our partners such as the Chamber Network, the associations or the German Business Association for Africa.

But which markets are currently being considered? “Due to its size alone, Nigeria is the most important market in West Africa,” says Carsten Ehlers, correspondent for West Africa at GTAI in Ghana. “If you get involved with the country, you can do good business here. More than half of West Africa’s population lives in Nigeria, and almost two thirds of the region’s economic power comes from the continent’s largest economy. According to Ehlers, Ghana also scores with greater economic openness and established democratic structures.

Looking at East Africa, Ethiopia in particular seems to have developed positively: “The country is one of the few in Africa with the real opportunity to establish its own industry,” says Martin Böll, GTAI correspondent in Nairobi. “A German company, however, will hardly invest in cheap textile production. In contrast, the supply of textile machinery is conceivable if the industry expands in the future.”

South Africa will also be by far the most important trading partner for Germany in Africa in the coming years. “Due to the great efforts in the fight against corruption, South Africa could once again embark on a development path with higher growth. The industrial base, which does not exist in other countries in the region, creates a multitude of supply and investment opportunities,” summarises Fausi Najjar of GTAI in South Africa. This means that it remains an attractive starting point for the development of the subregion.

Germany Trade & Invest (GTAI) is the business development agency of the Federal Republic of Germany. The company informs German companies about foreign markets, promotes Germany as a location for business and technology, and assists foreign companies settling in Germany.